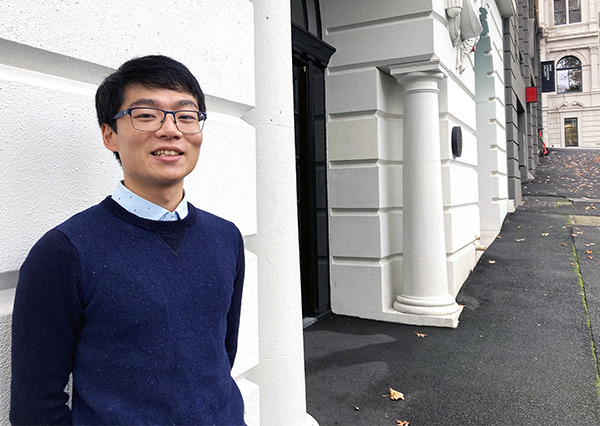 We are pleased to welcome Henry Shen to the Auckland Delivery practice. Henry is a recent graduate of the University of Auckland and holds a Bachelor's Degree in Computer Systems Engineering.

After gaining practical experience through internships at Perpetual Guardian and Enghouse Interactive, Henry was ready to dive into exciting work in the IT industry. As Junior Software Engineer, Henry will be working with our senior development team on a Greenfields project.

"I'm excited to work on an interesting project that will solve real-world problems for organisations", says Henry.

When Henry first began University, he wasn't 100% sure what he wanted to major in, but he had a strong interest in maths and physics. Based on this, he decided to try engineering – all different types, including electrical and software engineering. Henry quickly realised a computer science focus was the right fit.

"I was having quite a bit of fun doing the work you simply have to do", says Henry. "More importantly, I found that building a product or software provided me with a creative freedom I had not experienced before. I felt like I could make anything I wanted to".

In his spare time, Henry enjoys baking – recently, he's been on a macaroon kick – and playing volleyball. 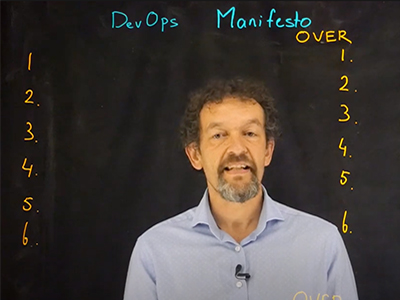 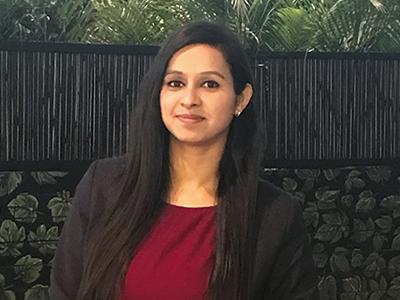 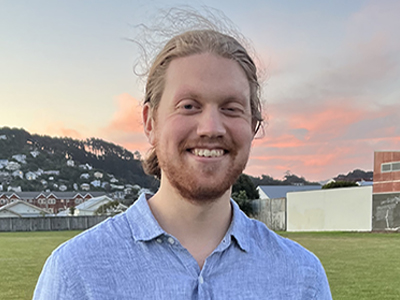