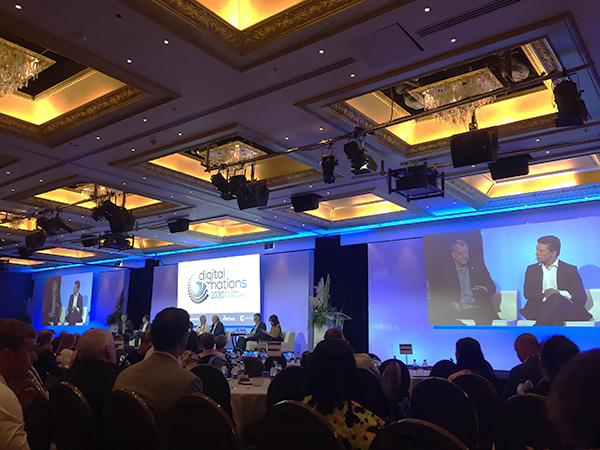 Key highlights and messages from the Digital Nations 2030 Event

Digital transformation is about culture first and technology second – this was a key theme from the recent Digital Nations 2030 Summit, held 19-20 February, in Auckland.

International and local speakers from government and the private sector called for the development of two specific types of culture:

1) A culture of experimentation

In his opening keynote, futurist Graeme Codrington suggested that a culture of experimentation is the most important quality for organisations in a digital world.

Siim Sikkut, Government CIO of Estonia — a country often cited as being the most advanced digital society in the world right now — argued that within government there was not enough sense of urgency before describing the need for experimentation as a strategy.

A culture of experimentation within the public sector is a necessary and noble goal. However, it also requires answering a number of tough questions in order to make it a reality:

A vital element in developing a culture of experimentation is leadership. Our leaders must be ready to take risks and we need a framework that allows them to do so.

Sue Suckling, New Zealand chair of Callaghan Innovation, discussed how digital change requires courageous leadership. This starts at the very top of government, but given a short three-year election cycle, what will be the ministerial appetite for developing new ideas that could fail? Can we implement ambitious initiatives with bi-partisan support that span successive parliaments?

Public sector leaders must feel empowered and free to promote an experimental approach to digital design and development. They will also need the budgets to invest in developing digital capability, and a regulatory framework sympathetic to the needs of a digital age. “A digital experience is only as good as the relevant data you can serve at that touchpoint." – Mike Cunnington, Deputy Commissioner, Information Intelligence & Communications for Inland Revenue, New Zealand.

2) A collaborative culture of openness and trust

Alex Benay, CIO for the Government of Canada, advocated for radical openness, and for governments to release more data.

New Zealand’s Government Statistician, Liz McPherson, echoed these comments by arguing governments will need to put more emphasis on transparency. Yet, she also noted data is only a renewable resource so long as governments can retain the trust of those who supply data.

Collaboration, whether with customers or across agencies, will be vital to achieving this.

Colin McDonald, New Zealand Government CDO, stated government needs new models for listening to and engaging with citizens. Across government, the Common Web Platform was cited as an integral step in moving towards greater collaboration and commonality without sacrificing innovation.

What’s next for New Zealand?

By 2030, what will New Zealand’s digital landscape look like? Opening the summit, Hon. Clare Curran outlined the need for transformation towards a more open digital government, and government’s vision for a thriving digital New Zealand.

Although the summit ultimately raised more questions than answers about the specific steps that will be taken to get there, it’s a very positive sign for New Zealand that the right conversations are taking place.

Are you in charge of digital transformation initiatives for Government? Would you like more information on strategy and building a framework for innovation? Get in touch with me via phone 04 462 5018 or email. We’ll start with a chat about where you are now and where you want to go. 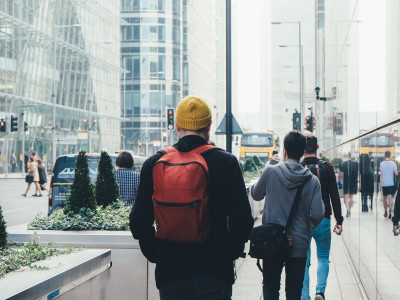 'Always on' digital: why the bar for government services continues to rise